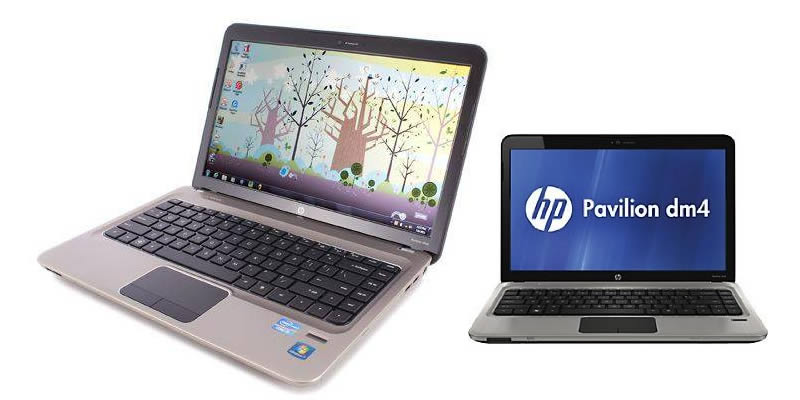 I have been running Windows 7 on this solid little machine since 2011.

Since Windows 7 is no longer being updated (at least to general public) as of January 2020, I thought it was time to see if I can upgrade to Windows 10. If I failed, my backup plan was to install Ubuntu Linux OS.

Now, HP is pretty adamant about not providing any support whatsoever if you decide to take on this endeavor (probably hoping that you would just pay for a new laptop) so I will outline the steps I took to install Windows 10 on my Hp DM4-2191us laptop. 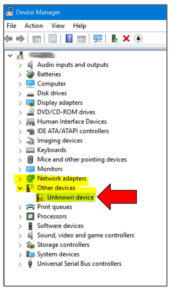 I thought it would be a nightmare trying to find replacement drivers, etc., but to my surprise, the installation went without a hitch except for one driver.

* please note that if your build# is slightly off, it may mean that your hardware configuration is different.

Before upgrading the OS, I highly suggest you perform both hardware upgrades if not already done. 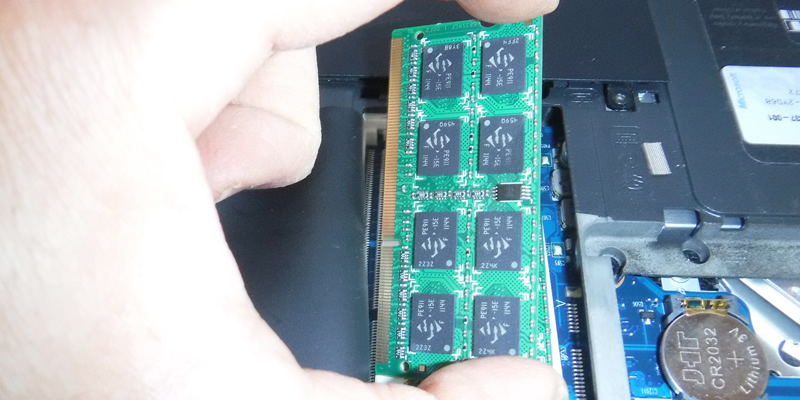 If you currently only have one 4GB installed, you should purchase the second 4GB module so that you will have 8GB of memory.

When it comes to adding memory, some say it’s important to match the manufacturer and manufacturing date for maximum performance but this is really meant for a serious gamers (which you wouldn’t be if you are using this HP dm4-2191us laptop).

So I am going to provide you with two solid suggestions from Crucial: 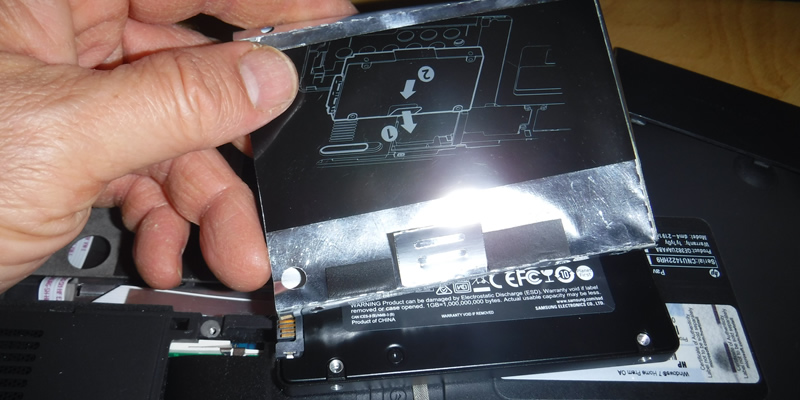 The original laptop came with 5400RPM hard disk (a.k.a. mechanical spinning disk). Because Windows 10 demands more from hardware, and since dm4-2191us hardware is almost 10 years old, it would be REALLY beneficial to replace this mechanical drive with an SSD.

Prices for SSDs have come down quite a bit but there is a large price disparity between brands with perceived and real quality difference.

If you want a rock solid, reliable drive that you will use for years, I would recommend Samsung 860 EVO models but you will pay more.

On the other hand, if you want something that is reliable that you plan on using it for 3-4 years, there is nothing wrong with Kingston or ADATA.

Lastly, there is about $20 dollar difference between 240gb vs 480gb capacity so if you plan on storing lots of pictures or songs, go with the larger SSD:

As of this writing, Microsoft’s official “free offer” to upgrade from Windows 7 to Windows 10 has long ended (back in 2016) so does that mean you have to pay $100 to Microsoft?

Gordon Kelly from Forbes.com did an excellent write up so go to his article, How To Upgrade To Windows 10 For ‘Free’ In 2020 .

Please DO NOT upgrade the OS yet. Wait for the installation step below.

Much like all other laptops, HP DM4-2191us laptop uses very small Phillips screws that are easy to strip. Make sure to use correct Phillips screwdriver tips to ensure that you don’t strip any heads.

If you do not have such screwdrivers, you can buy something that is inexpensive like this Oria Precision screwdriver kit that comes with 60 bits or the larger version with 126 bits.

I have a similar 60 piece kit version because I prefer the hard clam shell storage case.

Remember that static electricity is your enemy! Make sure to ground yourself by touching metal objects before disassembling your laptop.

I hope this article was useful. After all, we need to do our share of re-using rather than buying new!

This site uses Akismet to reduce spam. Learn how your comment data is processed.

Do you have a tip?

SHARE
Manage Cookie Consent
To provide the best experiences, we use technologies like cookies to store and/or access device information. Consenting to these technologies will allow us to process data such as browsing behavior or unique IDs on this site. Not consenting or withdrawing consent, may adversely affect certain features and functions.
Manage options Manage services Manage vendors Read more about these purposes
View preferences
{title} {title} {title}